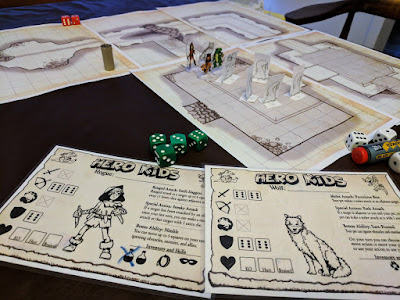 This seven-encounter adventure takes place in the ancient tunnels, chambers, and cisterns beneath Rivenshore. 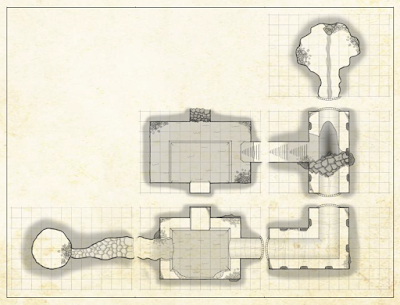 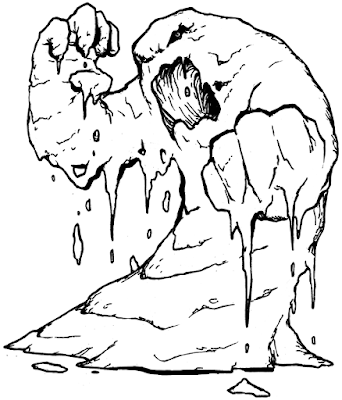 I'm trying something new with this adventure, it includes two possible endings, one for younger kids, and another for more mature players:
• The heroes rescue the lost child and reunite him with his parents
• The heroes discover that the lost child is a ghost who died in the well long ago 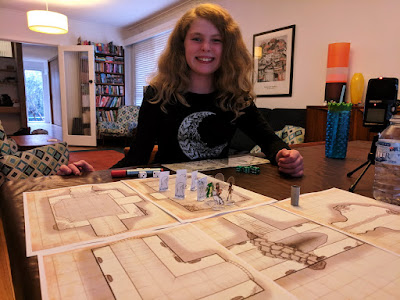 I playtested the adventure with the 'ghost' ending, which my kiddos found challenging, but not distressing.

All in all, I was very proud of how they dealt with the adventure.

Posted by Justin Halliday at 03:40